The Requirements for Submission Checkpoint Boosting: 1550 Power or higher

What You Will Get & What Does It Do?

The Becoming a Young Wolf boost and boosting Questline is an introduction quest into the Iron Banner. Bungie has stated that new players, as well as old players, will be required to complete this questline before having access to the Iron Banner rework. This is to provide players with an understanding of how the new iron banner event will play out.
We will log in on your behalf and finish the quest chain in its entirety, and you will still get all of the prizes.

The processing of your order of becoming young wolf carry and recovery will begin generally within the first 12 hours following the purchase; the amount of time it will take to finish your order will vary from order to order due to the fact that you may have a greater or smaller quantity. resulting in shorter or longer amounts of time to finish.

Requirements Needed Prior To order Placement:

-Have access to the Becoming a Young Wolf Quest

1. Once you have placed your order, it will immediately be sent to a skilled booster who will work on it.

2. After that, you will be contacted by email or text message in order to choose the beginning time for your boost.

3. If you choose the Self-Play option, your booster will design the service so that it fits in with the time schedule that you provide.

4. You are not permitted to wait or engage in idle conversation with the managers or administrators of the server unless you have a query.

5. You will once again be alerted via email and/or text message when the order has been completed.

6. If you provide us with feedback in the form of a review, you will get a discount of ten percent on your subsequent purchase.

During boosting, we do not make use of any applications or hacks of any kind. Every service is performed by hand and with the assistance of boosters under contract. Please don’t hesitate to ask any queries you may have in our chat. We are happy to be of assistance to you, and the agents in our live chat support will always locate the solution that provides the most value for your increase.

Submachine guns in Destiny 2 are without a doubt one of the most powerful main archetypes available in the game at the time of writing. This weapon is very effective for ad clearing because of its fast rate of fire and huge close-range damage output. Because of the release of The Vow of the Disciple Raid, a new bullet hose submachine gun has began falling into the game, and it is every bit as lethal as you would imagine it to be. Submission may also be customized and has access to upgraded versions of perks, giving it a superior choice than certain other SMG alternatives.

This submachine gun performs very well in PvE owing to its ability to roll with about every perk you could possibly desire on a submachine gun. In Destiny 2, Submission can be readily integrated into high-tier content like as raids and dungeons, much like the majority of other SMGs. Submission is a submachine gun that struggles to keep up with other submachine guns such as Shayura’s Wrath and Multimach CCX in PvP, although it may still be utilized effectively if played aggressively. 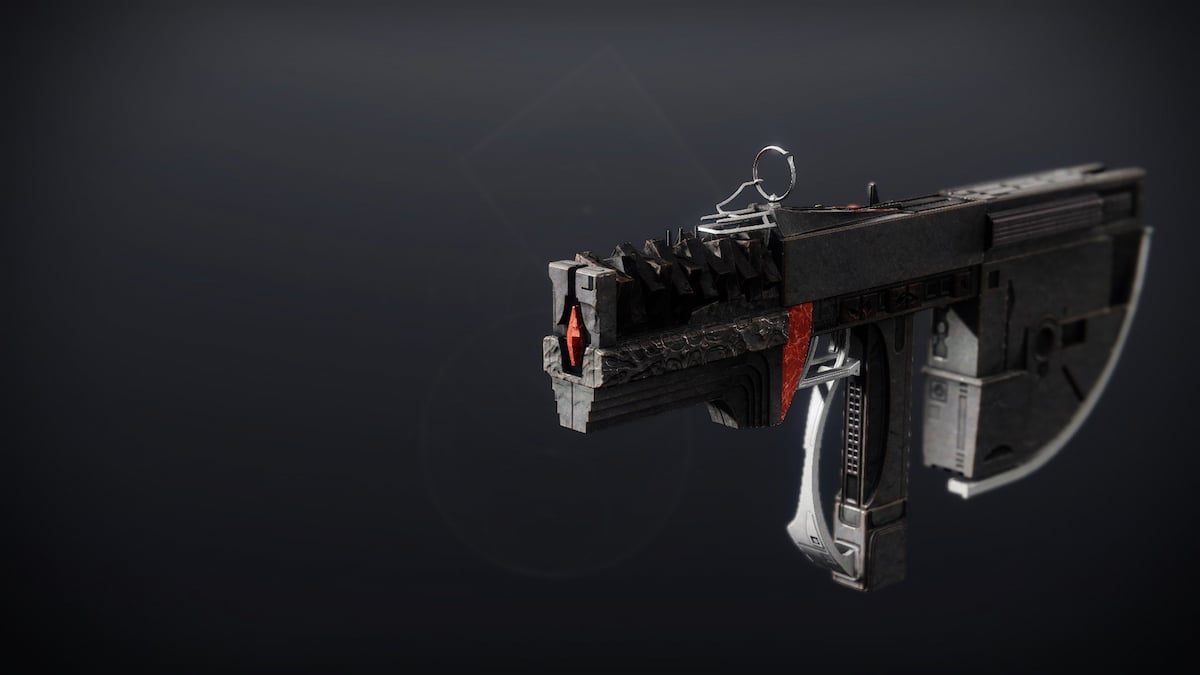 Submission is a weapon that can only be obtained by participating in the Vow of the Disciple raid. Submission, in contrast to several other Raid weaponry, drops from the first three encounters of the activity, providing you with numerous opportunities to get the SMG in your possession.. Once the Spoils of Conquest have been obtained, players will be able to use them to buy more Submission rolls once they have finished the Raid. To finish off the list, Submission is a craftable weapon that will become available when players have accomplished deep sight resonance for five different Submission drops.

Be the first to review “Becoming a Young Wolf Boost”