The Requirements for Insidious Checkpoint Boosting: 1581 Power or higher

Several new weapons based on darkness have been added to Destiny 2 as a result of the long-awaited release of the new Raid Vow of the Disciple, which looks and feels completely different from any other weapon in the game’s history. One of these weapons is Insidious, a four-round burst pulse rifle with an arc design that may be used in any of Destiny 2’s activities to devastating effect. On top of that, Insidious is craftable and enables for the addition of increased perks to the weapon, making it a top-tier pick for main weapons that do a lot of damage quickly.

In PvE, Insidious is excellent at both ad clearing and doing massive amounts of heavy opponent damage. The ability to maintain range while clearing foes makes Insidious an ideal option for high-level content like as Raids and Grandmaster Nightfalls, among other things. With the ability to murder unsuspecting guardians before they realize what they’ve done, Insidious is already one of the better alternatives for those who want a more passive playstyle in competitive multiplayer. 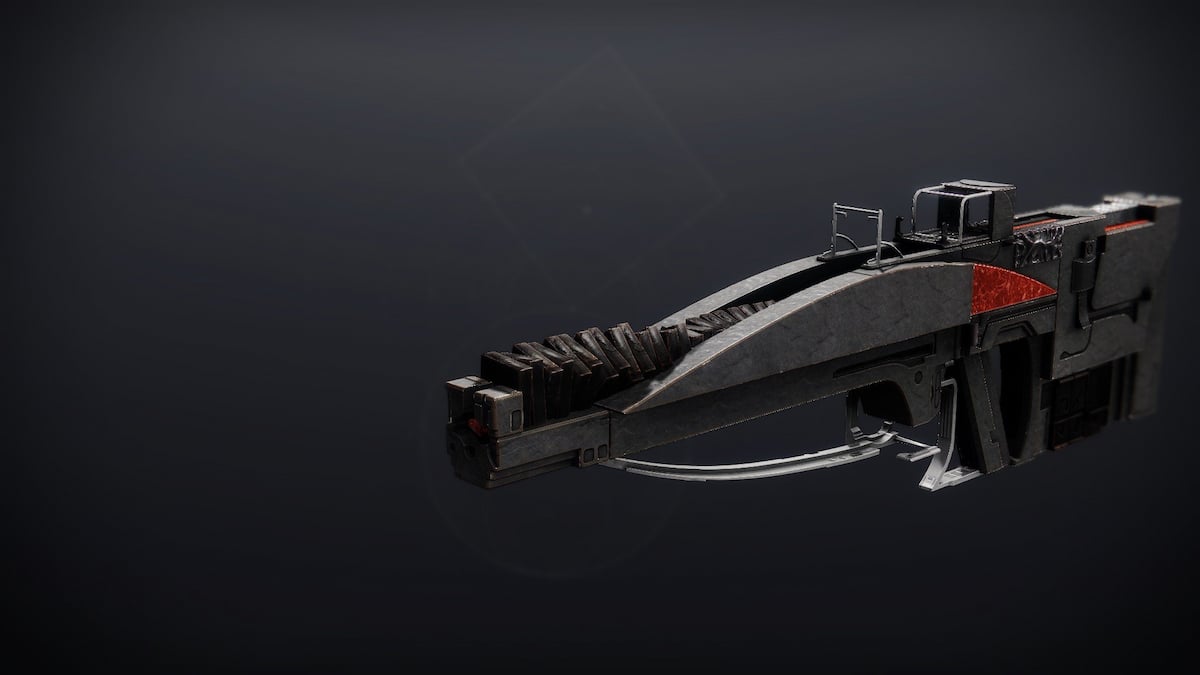 How to get Insidious power boost carry

It is only available during the Vow of the Disciple raid in Savathun’s Throne World, which makes it a one-of-a-kind weapon. The Insidious, on the other hand, can only be obtained during the first, second, and final encounters of the Raid, making it one of the most straightforward weapons to gain. Once you have obtained it, you will be able to use Spoils of Conquest to buy numerous drops of the Insidious once you have finished the raid. It is possible to get Insidious as an Adept weapon if you are participating in the Master version of the raid.

Be the first to review “Insidious Adept Boost”