What are you going to get through the 2100 Glory Boost :

A chance to get a unique weapons and gear from the complexity of 5500 Glory Boost quest.

Why would you want to buy 2100 Glory Boost from us?

Unlike Valour, only Survival Competitive PVP
in Destiny 2 will gain Glory points.
In brief,
Glory is a system of credentials.
Winning games earns you glory points to move up
and you’re going to get points in losing games.
You would need to score more matches than you lose to
transfer the ladder up (in this case the various Glory ranks).
In Destiny 2 there are a total of 6 levels
of Glory, while in the first 5 ranks there are:

Pinnacle guns certainly would take a backseat with a weapon sunset on the horizon but they will stay feasible for most content save for end-games.

The Crucible Waffe Perhaps the most notorious ever to be discovered.

This are the Pinnacle arms that need a certain rank of glory (among other steps / requirements):

The unbroken seal is still a huge threat to dedicated PVP players when it comes to bragging rights.

Yet there will avoid the effectiveness of the Glory scheme.

The goal of a ranking scheme is to oppose opponents of a comparable degree of competence. The stronger and higher you get, the more your rivals get harder. For the Competitive Playlist (Comp), the Glory method does it.

The problem was that virtually every other PVP mode in the game had skill-based matchmaking (SBMM) too.

But Glory has lately been even more relevant (and useful) and the survival competitive playlist.

The change from ability to connection-based interaction

Only a couple of weeks ago, Bungie eliminated the skills-based match-making method (SBMM) in all the PVP modes in the Crucible, save for relegation, survival and connection-based matchmaking and in Trials of Osiris playlists. 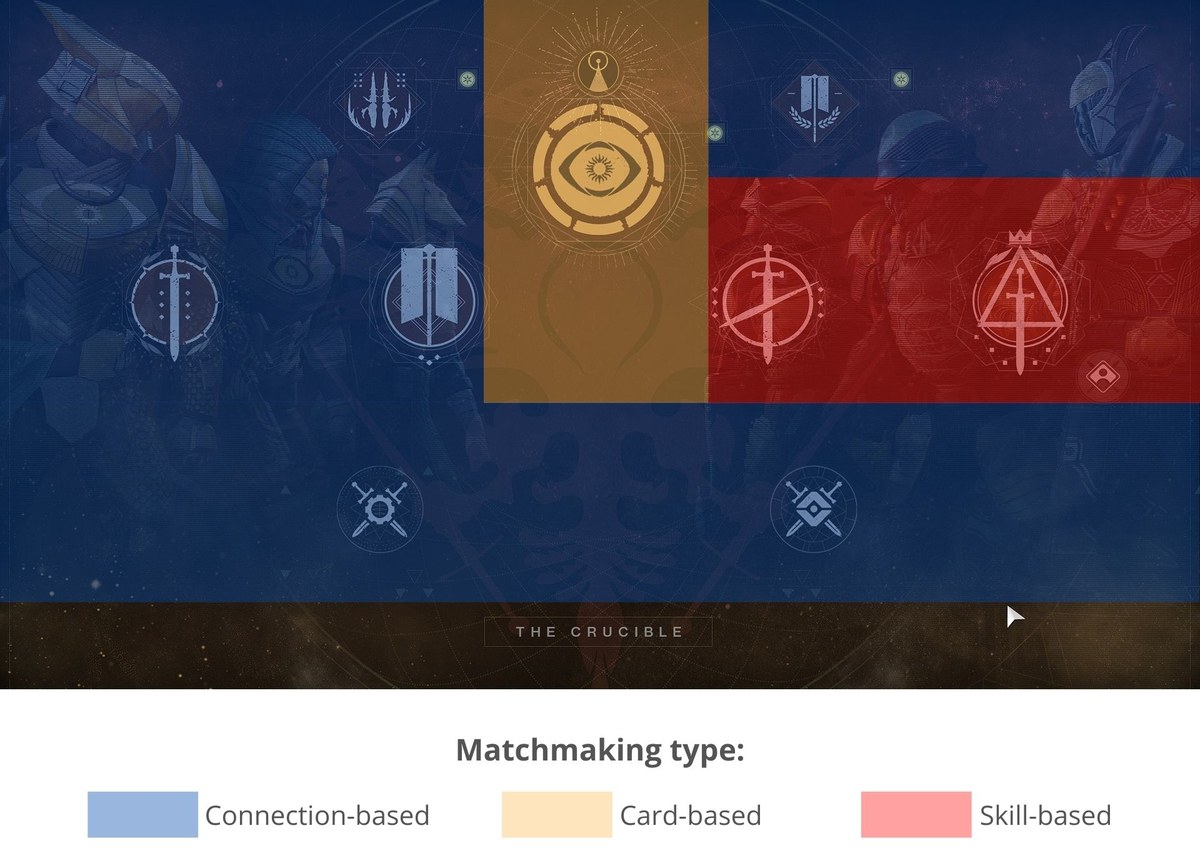 This implies that the game now prefers link levels instead of attempting to place you against adversaries of equal abilities. This unexpectedly breached all boundaries dividing players with varying levels of ability. The elimination of SBMM was apparently marketed as a method of enhancing matching efficiency.

Bungie believed that the goal was:

In fact, though, the players involved were quite different. My taking: My take

The players for whom it’s neither better nor worst:

The big g4u glory boost with the most fair prices online:

This is why Glory is now more critical than ever, as well as the Survival playlist.

If you are average or below average and are finding a position to progress steadily as you meet more robust enemies, the only positions you have remaining are longevity and elimination.

A compilation to better the lives of individual players 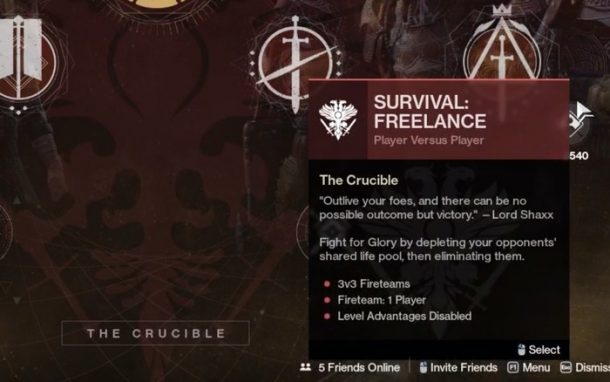 And I would say that Surviving is much easier because it provides a “solo” survival playlist: Freelance, where you can make sure that only other solo players match (and thereby stop stacked teams). Keep away from Osiris trials without you getting a fire squad or being prepared to search for a successful one on Discord.

I hope you are more encouraged to kill him now. But how does that work? How does it work?

How the Legend Glory Boost 5500 works in Destiny 2

In Survival competitive mode alone, glory can only be achieved by playing either the Freelance (player) or the ‘standard’ (playlist for fire teams.

The following table is a clear overview of how many points to receive for each rank of glory and also says:

The Survival Playlists are not power-enabled, which does not matter about your power level. In this case, it is useless to slice XP to boost your artifact strength, since only Osiris and Iron Banner tests count the basic power level.

The removal of SBMM remains a heated topic within the community. I’m genuinely curious to know how did the removal SBMM change your PVP experience in Destiny 2.

Is it better? Worst? The same? Let me know in the comments below!

24/7 Customer Assistance: The Adored boosting program is accessible from our support staff with any concerns you have about it. We’re there for you every day, Email us!
Privacy Regulations: No account information for third parties will ever be exchanged. All stays anonymous, since no one can even recognize our existence as we are able to appear offline throughout the game.

Your Data Protection Website: All information you enter on our website is encrypted via safe SSL. With us, your information is safe!

g4u Land delivers the greatest service at the lowest time! Choose Adored Raise, our destiny 2 and we will offer a quality, quick completion service! You will submit different discounts in the account leveling and rewards scheme of g4u, in addition to our fair rates.