The Requirements for Lubraes Ruin Checkpoint Boosting: 1581 Power or higher

It seems like whenever a new typology of weapon becomes accessible in Destiny 2, there is always a discussion regarding which variant of the newly available weapon is going to be the greatest. Comes the glaive, Lubrae’s Ruin, which is only available in the Raid and has some real strength behind it. Lubrae’s Ruin is a wonderful addition to a guardian’s armory because of its position as a solar weapon, and it will only get better with time. As an added bonus, Lubrae’s Ruin may be crafted into a weapon that grants access to increased bonuses.

As far as PvE glaives go, Lubrae’s Ruin is unquestionably the greatest option accessible to players, although it is outclassed by The Enigma owing to its ability to employ the Season of the Risen void glaive modifications. As soon as the void modifications that were specific to the Risen artifact are no longer available, Lubrae’s Ruin will swiftly become the preferred glaive for the vast majority of players in PvE. Because glaives are essentially ineffective in PvP, Lubrae’s Ruin is probably not the greatest option for your party. However, if you want to surprise your opponents while still having a little fun, Lubrae’s Ruin is a good place to begin your search. 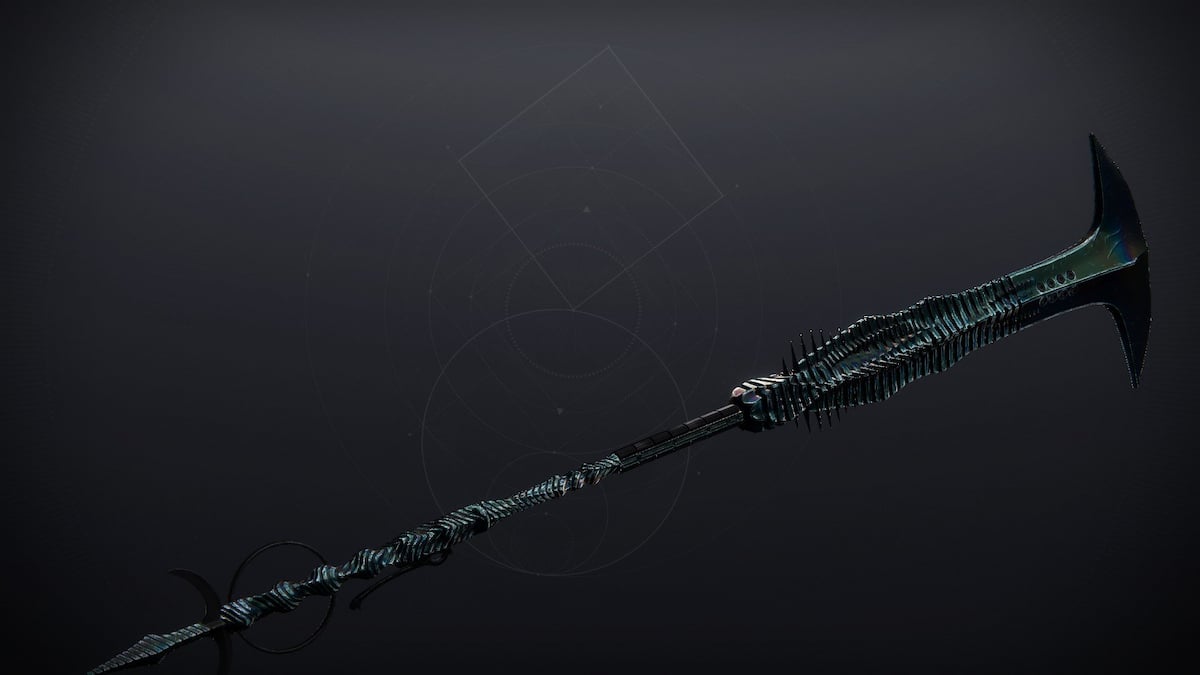 How to get Lubraes Ruin power boost carry

Be the first to review “Lubraes Ruin Boost”