The Requirements for Forbearance Checkpoint Boosting: 1581 Power or higher

Special ammunition grenade launchers in Destiny 2 tend to make their way into gamers’ inventory on a regular basis. Grenade launchers are always a fantastic option for a variety of purposes, including blinding adversaries, doing significant damage to bosses, and clearing large groups of enemies. Forbearance is no exception, and thanks to its high damage and diverse perk pool, it has swiftly risen to become one of the most effective ad clearing weapons in the game. Not only that, but Forbearance may also be customized to provide additional benefits that distinguish it from its competitors.

Forbearance is a devastating weapon in the realm of PvE. Because of its position as an arc damage wave frame, a single trigger pull of Forbearance may easily wipe out an entire group of foes while simultaneously doing significant damage to certain targets with greater health. Because of the power of certain other grenade launchers, Forbearance is a little lackluster in PvP. Having said that, Forbearance may be quite effective when used in conjunction with a high-damage main weapon. 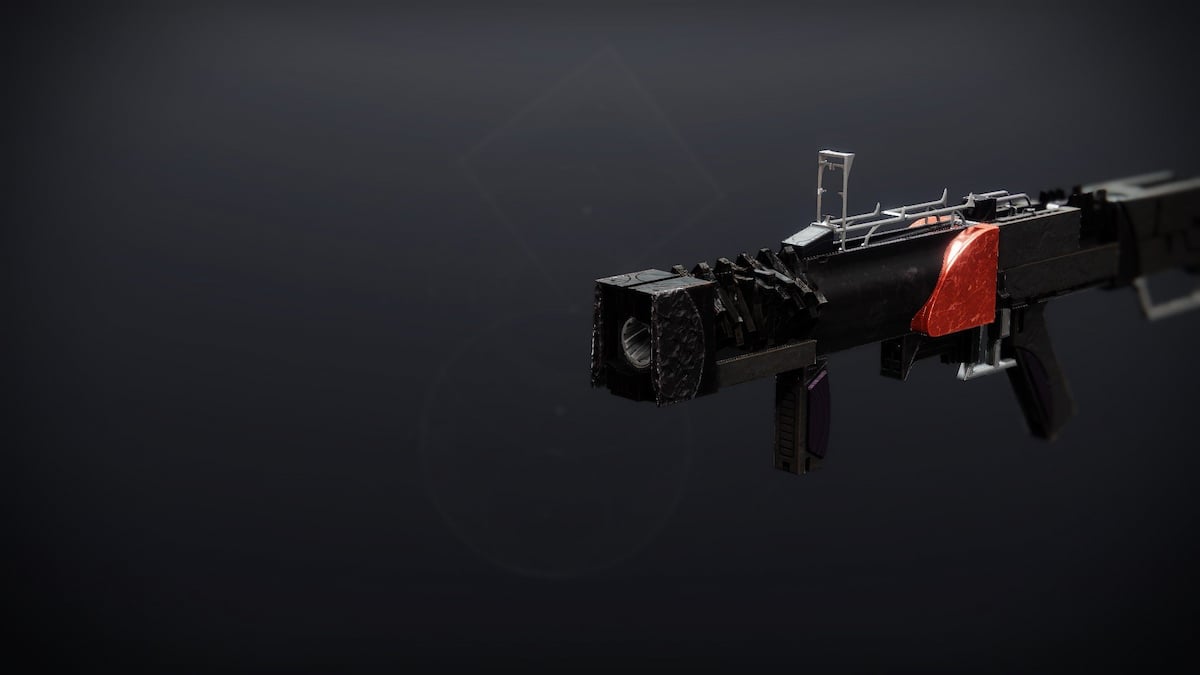 Forbearance is a weapon that can only be obtained by completing the Vow of the Disciple Raid in its entirety. It’s also worth noting that the grenade launcher will only drop from the second and last fight in the Raid, thus players may need to make a few runs before they can get the weapon.

How to get Forbearance power boost carry

Once you’ve obtained the grenade launcher, you’ll be able to purchase numerous variations of it using Spoils of Conquest after finishing the Raid. If you are playing in the Master version of Vow of the Disciple, Forbearance will also drop as an Adept weapon, which is a nice bonus.

Be the first to review “Forbearance Adept Boost”