The Requirements for Master Rhulk Checkpoint Boosting: 1581 Power or higher

Before you may create your preferred roll, you must first acquire five Deepsight weapons of the same kind for each weapon frame. While these Deepsight weapons may be obtained via random encounters and hidden boxes inside the raid, players can also get two guaranteed “red weapons” each week by completing certain tasks. A Deepsight weapon will be your first purchase from the boss’s little store (located on Rhulk’s glaive), but you may also solve a short challenge to get another random Deepsight weapon as a second purchase.

Throughout this Destiny 2: The Witch Queen walkthrough, we’ll go through how to solve the Deepsight weapon chest puzzle in order to get an additional red weapon each week.

However, there is a flaw with this challenge in that the three Champions do not always spawn at the same time, making it impossible to complete. As a result, in order to be successful, some players will have to cope with a Champion without killing it for extended periods of time.

Instead of waiting until all three Champions are up and then counting down for a triple kill, we employed a different approach. 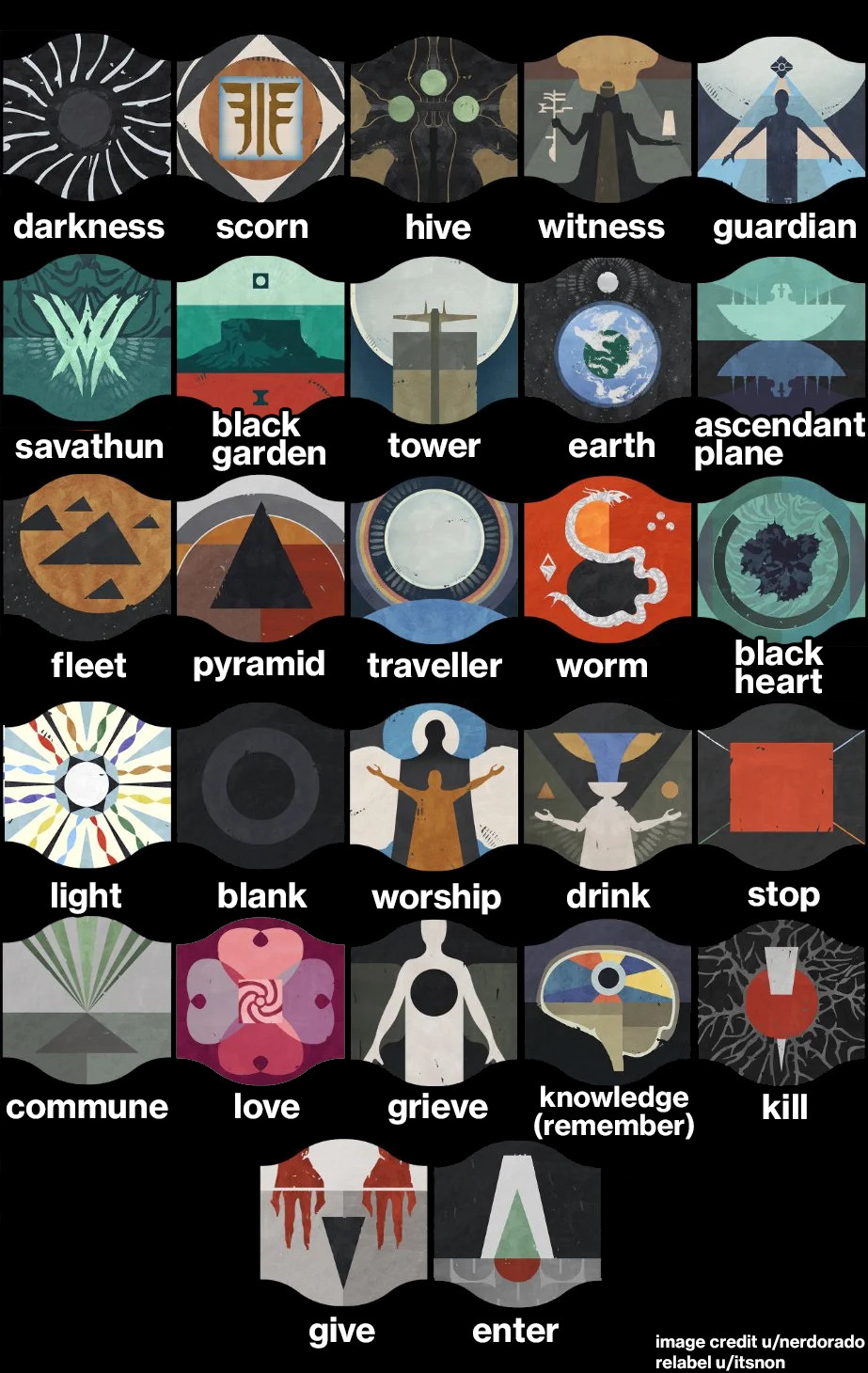 To unlock this chest, you must solve a riddle that involves activating three symbols that may be found throughout the raid. You’ll be able to tell which symbols you’ll need to activate since they’ll be displayed on a pillar soon as you enter the pyramid, right before you plunge into the depths of the pit. Make careful that you pay close attention to the three symbols on the pillar here, immediately after the boat encounter. There is no way to go back and double-check the information.

Three random symbols will appear on the pillar in each run. In the example shown above, you would want to activate Light, Stop, and Guardian.

Each symbol acts like a light switch; you can shoot them to turn them on and off. Once you activate the three correct symbols, you’ll know you were successful, because the message “The Disciple recognizes your offering” will appear on your screen. Once you see that message, you’ll just need defeat Rhulk, the final boss, at the end of the raid. 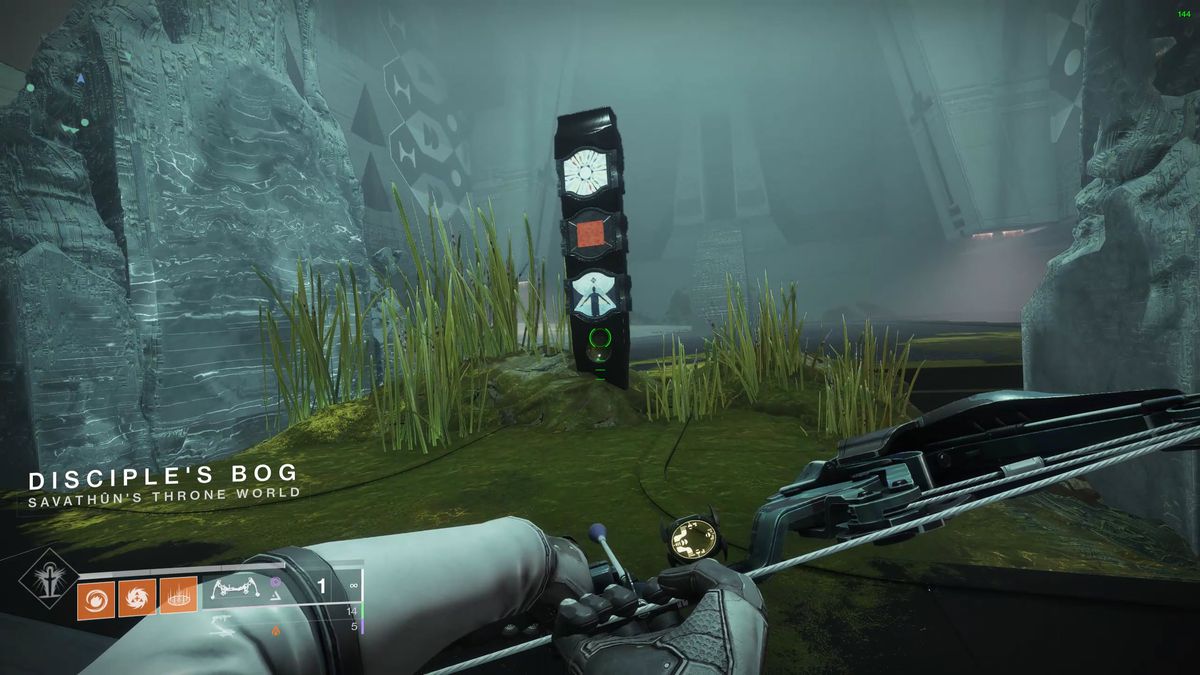 Below, we’ll breakdown the general area where you can find each symbol throughout the raid.

If you want to try to find these on your own, you are going to want to keep an eye out for a Darkness Crux in the areas highlighted above. You need to shoot these to open a nearby door to get to the symbols to activate them. The switches are the little golden patches at the back of each room.

When you shoot the symbol on the wall, wait for it to show up to ensure it’s working. If you somehow made it into the incorrect room and you shoot a symbol you don’t need, simply shoot it again to turn it off.

Be the first to review “Master Rhulk Checkpoint Boost”