The Requirements for Master Acquisition Checkpoint Boosting: 1581 Power or higher

Challenges have been added to the Vow of the Disciple raid, which is included with Destiny 2: The Witch Queen, and will be available starting the week of March 22.

Accomplish the Exhibition encounter without allowing more than one protected Disciple’s Hourglass Knight to be killed in order to complete the Base Information challenge. That’s the Taken Knight that you have to kill with the Darkness Laser in order to lengthen the duration of the battle.

To refresh your memory on the encounter or raid itself, you may refer to our Vow of the Disciple raid guide for more information.

However, there is a flaw with this challenge in that the three Champions do not always spawn at the same time, making it impossible to complete. As a result, in order to be successful, some players will have to cope with a Champion without killing it for extended periods of time.

Instead of waiting until all three Champions are up and then counting down for a triple kill, we employed a different approach. 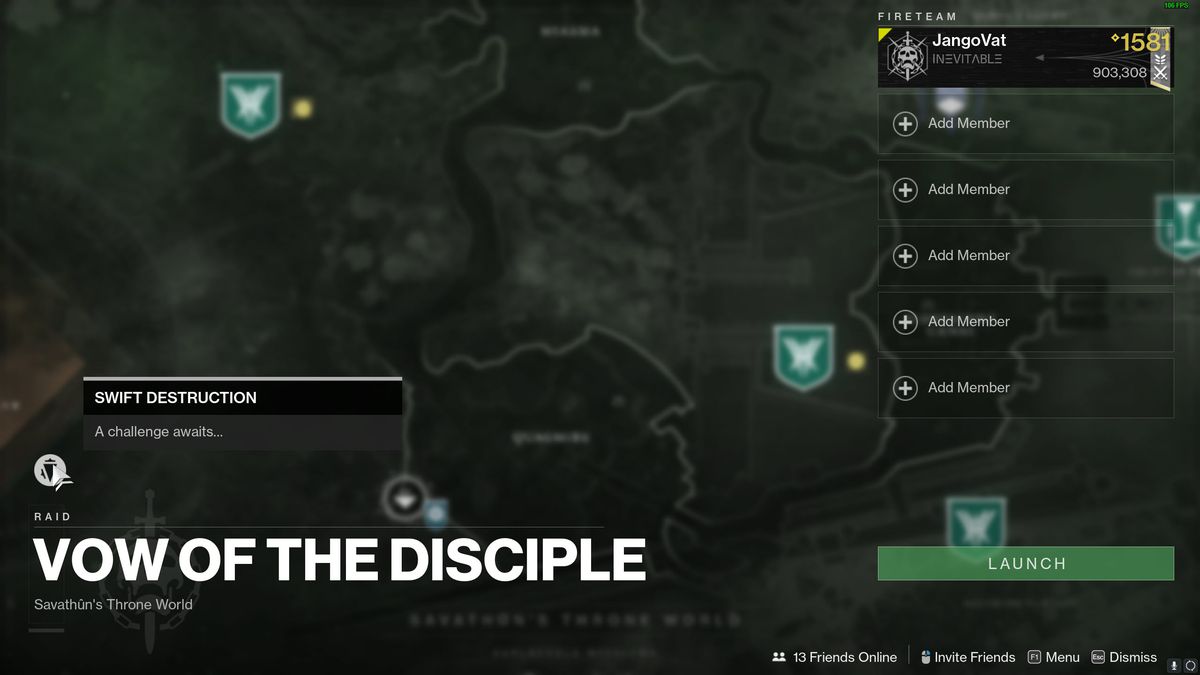 Each Obelisk defender must be armed with an unstoppable weapon and must keep their Champion shocked at all times until it is time to insert the Obelisk code into the Obelisk. Enter the code as you normally would, and then take advantage of the short period of silence that occurs throughout the battle to eliminate the Champions. Everyone should begin counting down to sync up their stuns and kills at the same time. Keep a watch on the game’s kill stream to see whether everyone’s Champion has been stunned and killed, and to make sure that the message “Challenge Failed” does not appear on the screen.

This should be done during the first two rounds. For the third and final phase, you may choose to let them despawn with the rest of the adversaries and still get credit for completing the task.

The Challenge will reward you with two treasure boxes instead of one if you have finished it successfully. 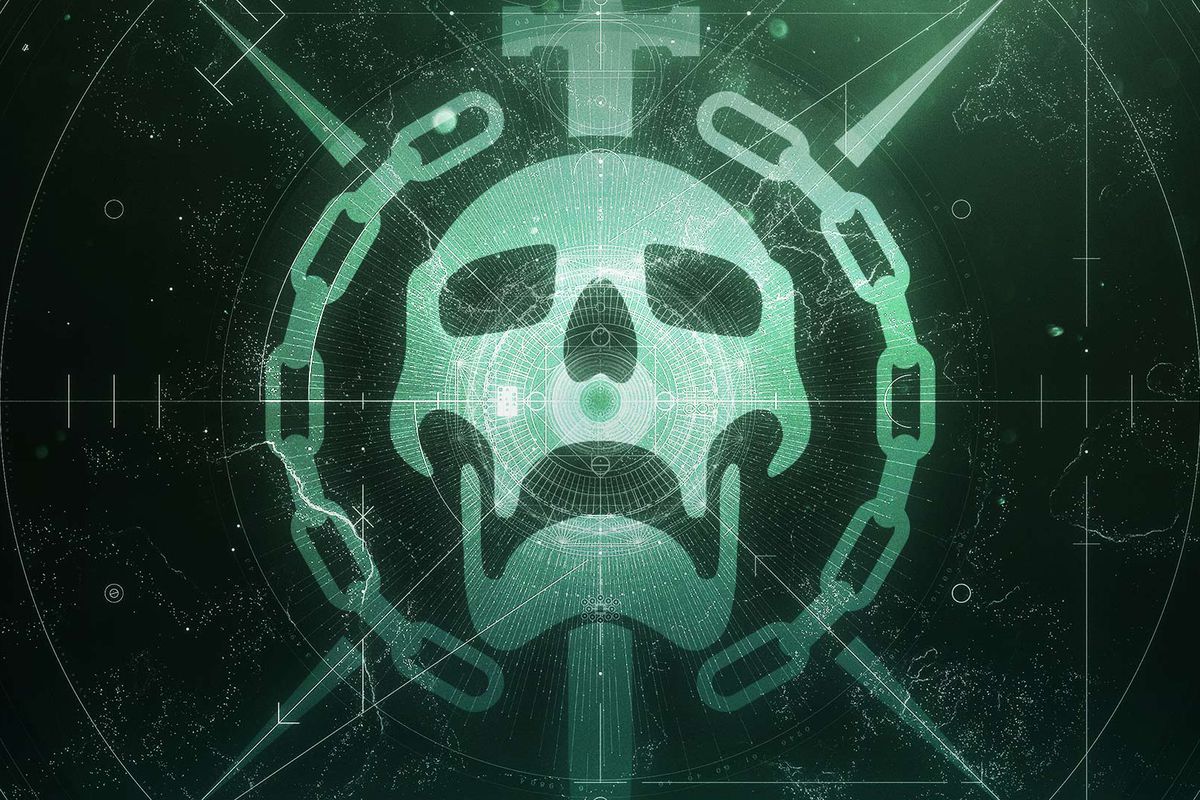 Be the first to review “Master Acquisition Checkpoint Boost”