Duality Boost on your selected character

Why would you want to buy Duality Boosting from us?

Today marks the launch of Destiny 2’s Duality Dungeon, and a trailer has shown how the content will focus on Calus.

The first dungeon of The Witch Queen expansion has been released, and it has a creepy plot that focuses on Calus as well as new prizesSoon before the game’s release, Bungie released a video for the new dungeon, Duality, that will be included in the Season of the Haunted expansion for Destiny 2.

Duality will focus on Cabal Emperor Calus and his relationship with the Witness. The teaser depicts an eerie Darkness-infested mindscape that is full of mysteries, and it concludes with Calus making a sinister assertion that “I am the end.” This positions Calus as a significant obstacle for the Guardians.

Duality is a new kind of dungeon that can only be accessed by players who have the Deluxe Edition of The Witch Queen expansion. Players without this edition will need to spend 2,000 Silver to get The Witch Queen Dungeon Key from the Eververse shop inside the game. 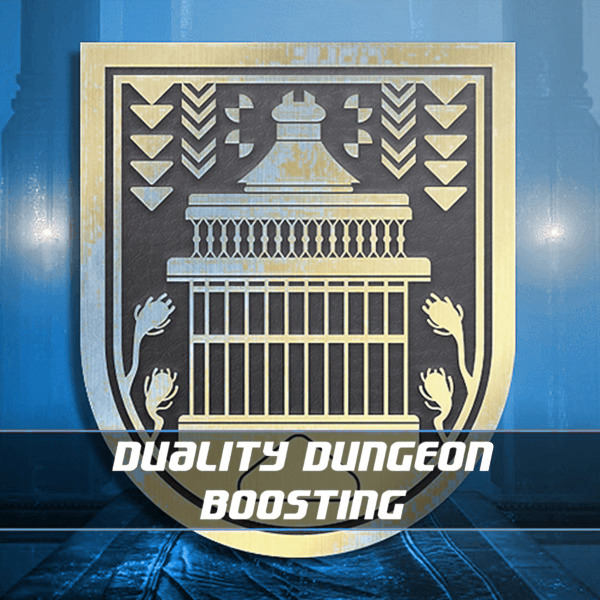 It was noted by Bungie that players should go to Hawthorne at the Tower to get the quest that would let them to explore the dungeon, which is launching today, May 27.

Exhumation is an Exotic perk that, when used, makes the Guardian invisible and fires explosive Void missiles whenever they are hit by strong hits that deplete all of their sword energy. The secondary benefit of this item is called Shot in the Dark, and it enables the user to deal more Heartshadow damage if they remain unseen for an extended length of time. Using the projectiles while the target is in this boosted condition causes the target to lose health.

In addition, players have the opportunity to strive for the acquisition of the Heartshadow Exotic Void sword and its catalyst. Under the “Collections” page, players have the opportunity to investigate the “Weapon Perks” associated with the “Exotic Sword,” as well as the “Mandate of Strength” associated with the “Exotic Ship Reward.” 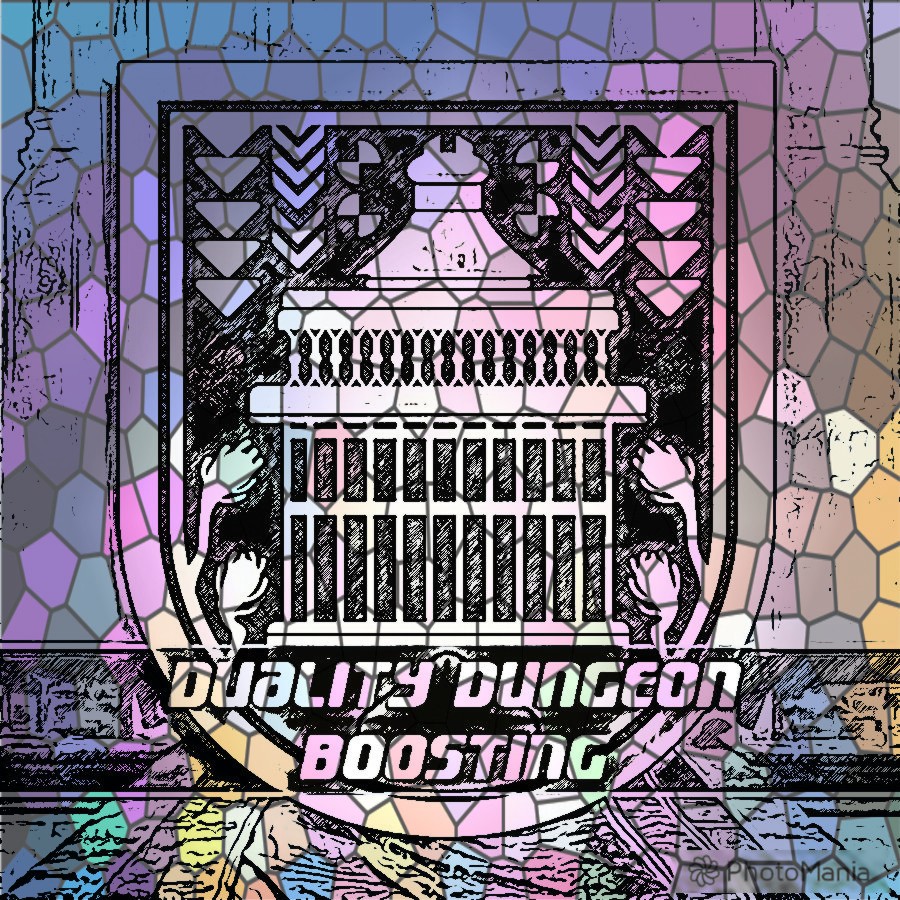 After claiming the Thoughtstealer victory, players who finish this dungeon during the Season of the Haunted will be able to buy the Hakke Deep Explorer Hoodie and a Thoughtstealer Pin from the Bungie shop. Both of these items are available for purchase.