What are you going to get through the
first week

Altar of Reflection Boost recovery on your selected character

Special Gear and weapons unique to Altar of Reflection Boost

Why would you want to buy Altar of Reflection Boost from us?

Altar of Reflection boost and Carry

‘The Witch Queen’ add-on for Destiny 2 was launched recently and includes plenty of new content, including new exotic weapons, a campaign, as well as some new objectives and activities.

Fans have been looking forward to the campaign for months, and many believe that Bungie was able to meet and exceed all of their expectations.

Altar of Reflection Boost and boosting

As a result, finishing the Alter of Reflection may be a difficult task, but today’s Destiny 2 tutorial will attempt to make things a little simpler for those who are still having difficulty.

Players may now use the marker on the map to guide them to the Alter of Reflection, which will serve as a waypoint for them. The Miasma zone might be a little perplexing at times, but players should seek for a tunnel that has an orange gateway at the end of it.

After passing through it, they will have arrived at the right place, which will trigger the Memories of Ruin and Memories of Loss missions to be launched automatically. As soon as the quest begins, players will be required to complete the following tasks:

1) Arrive to the Altar of Reflection, where you will find the catalyst.

Before reaching the Catalyst, players will need to avoid entering the vortex that led them to where they were brought during the Memories task. Instead, they will need to re-engage their tracker and survey the nearby region using the data collected.

Once they have arrived at the landmark, they will see a Deepsight white orb nearby, which they must activate in order to proceed. In order to do this, marks on the wall will begin to light, and Guardians will be needed to arrange themselves in such a manner that the markings form the Savathun emblem.

Once this is done, a doorway will be opened, and the quest to begin the rune puzzle will begin.

After then, players of Destiny 2 will need to go to the Altar of Reflection: Insight to complete the quest. Simply tracking the quest will bring them someplace above the Sepulcher Lost Sector, which can be found in the Florescent Canal portion of Savathun’s Throne World, and the sign will direct them there.

There will be another Deepsight white orb in the center of the area near the marker, which Guardians will need to activate once more when they have defeated all of the foes in the room.

Players will need to align all of the luminous marks in such a manner that they form the Savathun emblem in this instance as well.

3) Resolving the Mystery of the Cursed Pool

Once inside the Alter of Reflection, players will need to complete two riddles in order to go forward. “Cursed Pool” is the name of the first of these pools, and in this one, a few symbols will emerge on a wall in the center of the pool. 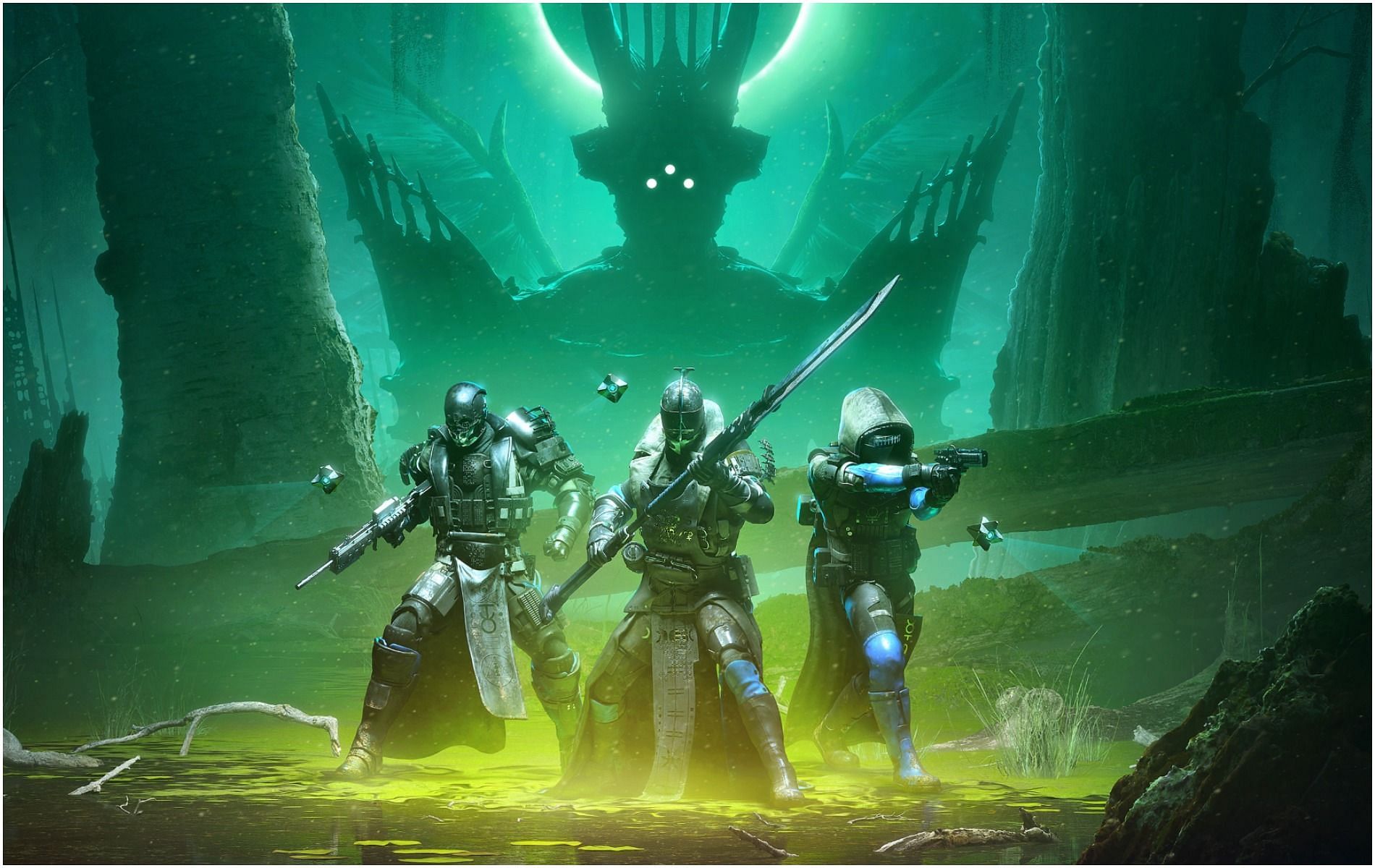 These steps must be completed two more times before they may move onto the next Destiny 2 puzzle step.

4) Identifying and solving the Rune Patterns

After that, there’s a puzzle called “Rune Patterns,” which comes in two variations and isn’t too tough to finish in one sitting.

Also see the article’s continuation below.
Detailed instructions for completing the Reshaping the Enigma quest in Destiny 2. Destiny 2’s Witch Queen Shaping: Extraction from the Game How to accomplish the quest for the Witch Queen
Detailed instructions on how to finish Operation Elbrus in Destiny 2: The Witch Queen
Players will need to fire the tiles that are distinct from the others in order to complete this problem. There are a total of three tiles that do not match, and they may be found anywhere on the wall or even on the drums. This, too, must be completed twice in order for the quest to be successful.

1 review for Altar of Reflection Boost