Bungie has shared details about Destiny 2 Season of the Lost Nightfall Strikes in its official blog post.
Nightfalls will be returning at the weekly reset, which is on Tuesday, aug 22. 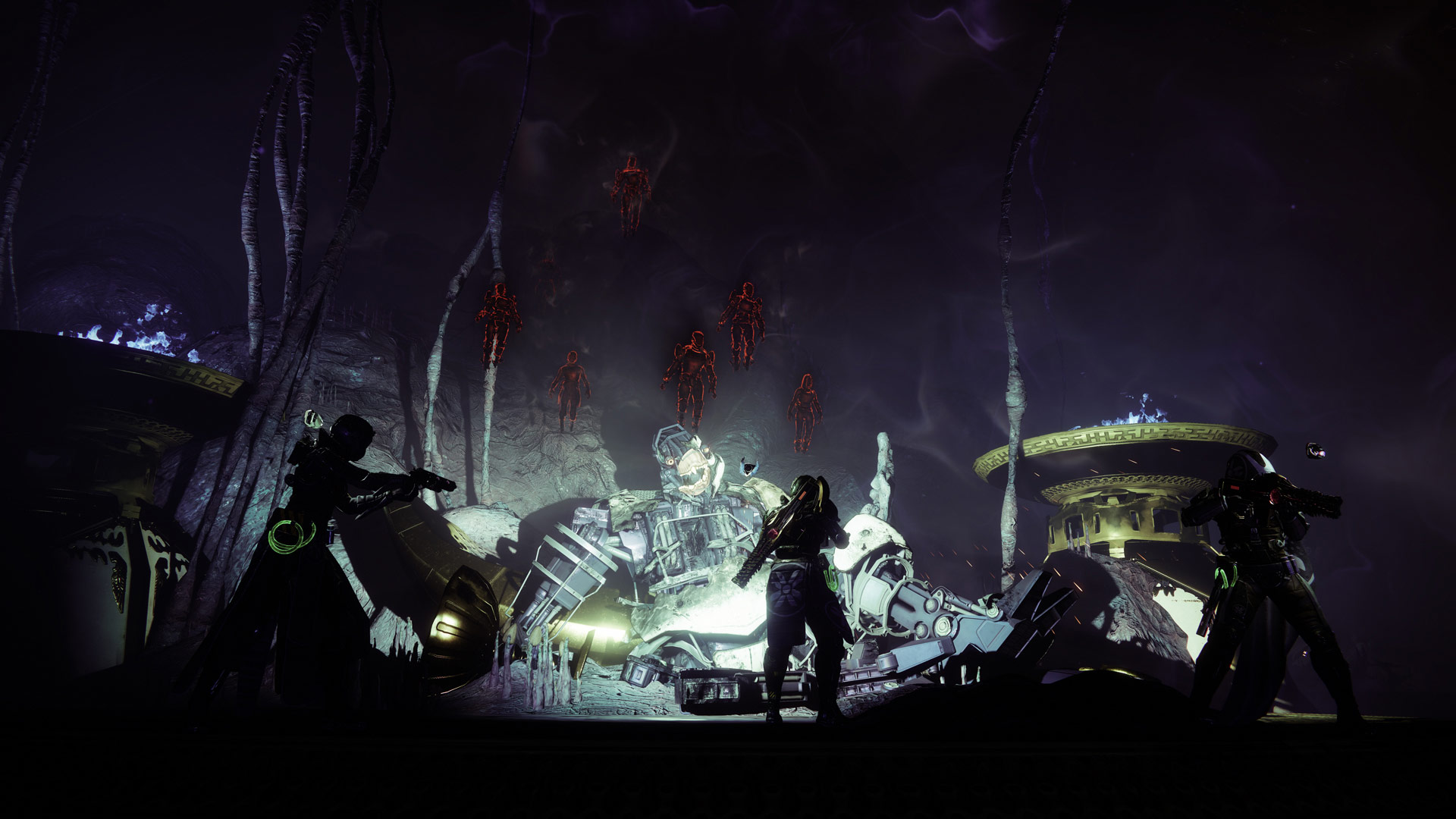 These weapons are only available during Season of the Lost and can mainly be found in the Astral Alignment activity.

Former Trials of the Nine rewards from year one of Destiny 2 now drop from encounters in the Prophecy dungeon activity.

Bungie has also revealed that Destiny 2’s strikes will get some quality-of-life improvements and teased some changes for Zavala and his vendor rewards. The developer will share more details about these changes as Season 15 comes closer.

Bungie has also made a Destiny-themed Toaster, which is now available on the Bungie Store. During a livestream supporting Gaming Community Expo, the Destiny community had raised $800,000 for St. Jude Children’s Research Hospital. At the time, Bungie had announced that if the community raises $777,777.77, they will create an official Destiny Toaster. Bungie has now delivered on that promise and revealed that 10% of the profits from sales of the Destiny Toaster will go to St. Jude Children’s Research Hospital. Players who purchase the Toaster will get Burnt Edges in-game emblem.

nightfall boost is where one of our boosters will play on your account and complete the weekly nightfall quickly and efficiently till completion.

How long will this nightfall recovery boost take to complete?